YUATSUKI CO., LTD. aims to contribute to the achievement of SDGs through corporate activities.

What are SDGs (Sustainable Development Goals)? 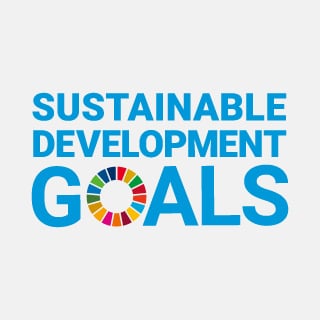 SDGs are "Sustainable Development Goals", which are international goals adopted at the United Nations Summit in 2015/9 and are applied up to 2030.
Under the vow of "leave no one behind," the action plans for humans, the planet and prosperity include "poverty," "health and welfare," "education," "motivation," and "climate." It consists of 17 goals and 169 targets.
The SDGs are universal, not only in developing countries but also in developed countries themselves, and are being actively pursued in Japan.